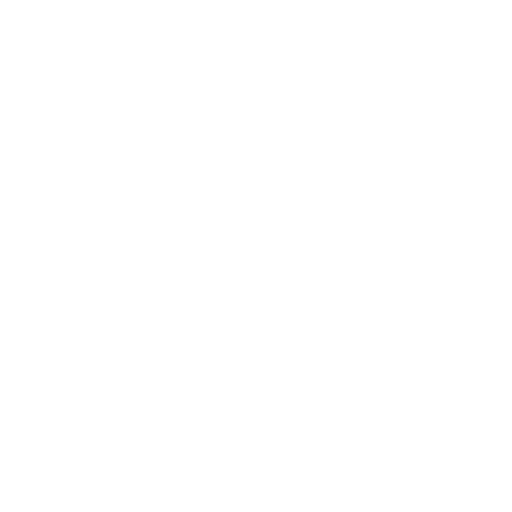 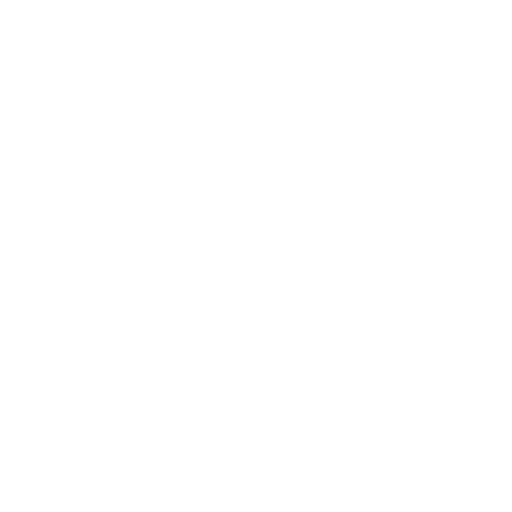 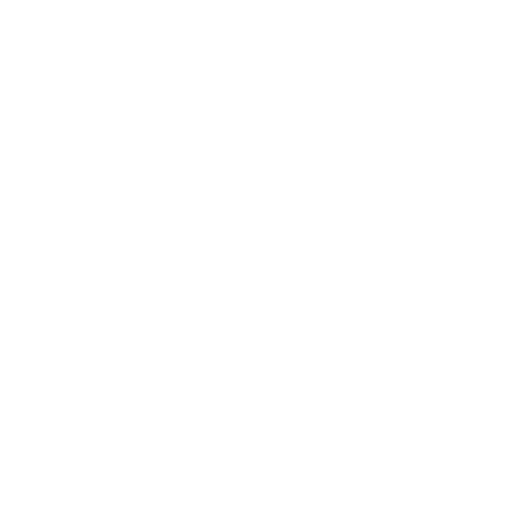 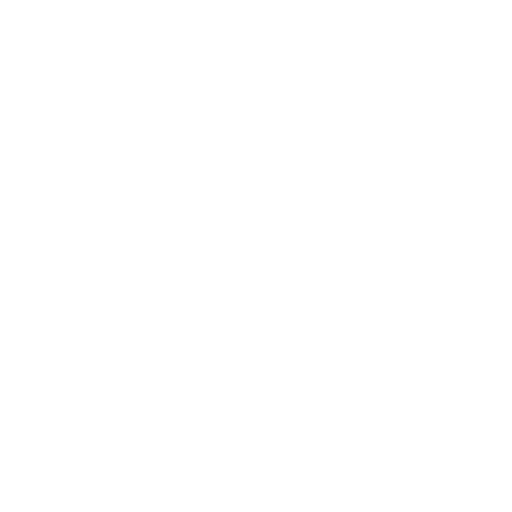 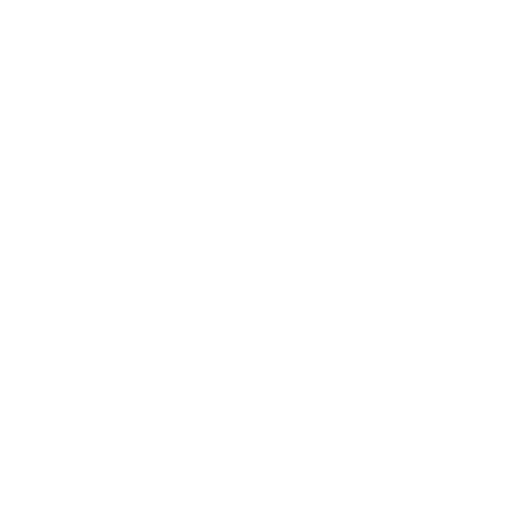 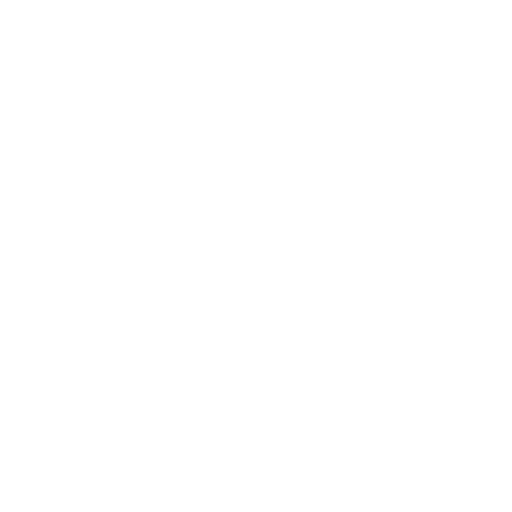 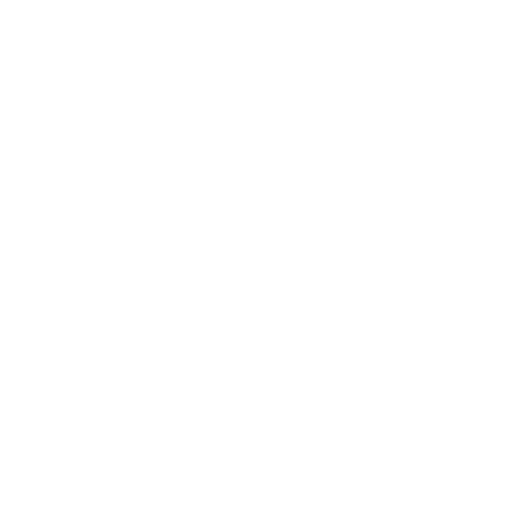 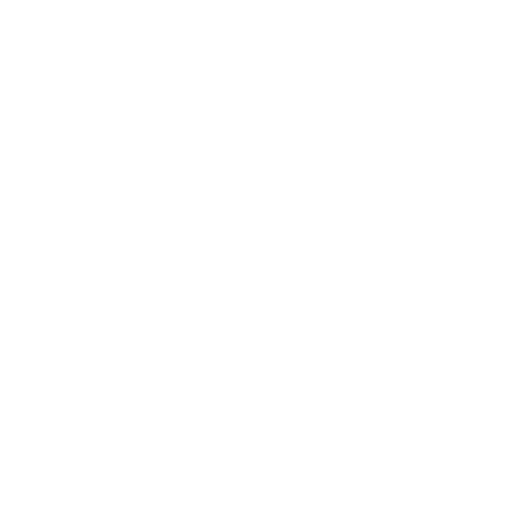 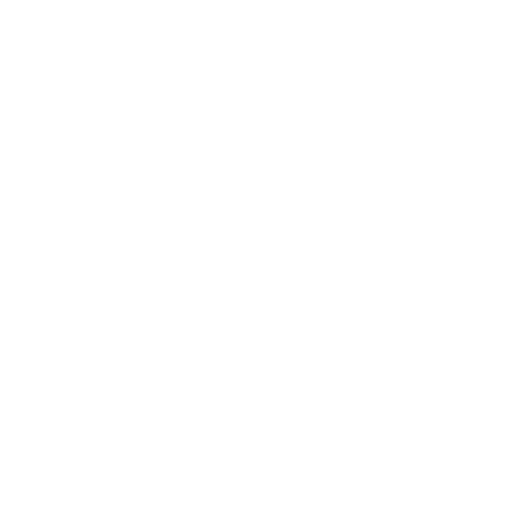 Video recording of this lot is available under LSL Premium.
Subscribe now to watch
Login if you are already subscribed
Subscribe to LSL Premium

Permanent link to this lot (for sharing and bookmark)
https://www.lslauctions.com/LotDetail-GVMAK-2428036


For Sale By Public and Online Auction on Friday 9th December at 3 pm. (U.P.S.) at our Limerick City Auction Rooms 25/26 Glentworth Street, Limerick.

(On the instructions of the Reps of Marie T. O’Sullivan Deceased).

The lands are considered excellent quality with the majority in permanent pasture laid out in rolling parkland with many mature trees and extensive frontage to the River Shannon. The remaining lands comprise of mature woodland. The shell of the main residence an impressive eighteenth-century Georgian mansion remains together with a gate lodge by the main entrance. To the rear of the House is a very impressive courtyard of outbuildings in cut limestone.
Located by the Shannon, nearby the famous Doonass Falls, which also has a dramatic Folly by the River.

This is without doubt an exceptional estate/farm which offers enormous potential and situated in this idyllic setting only fifteen minutes’ drive from Limerick City and within thirty minutes of Shannon Airport, it is worthy of immediate inspection.

Home of the Massy family, who arrived in Ireland as part of Cromwell's New Model Army. In 1820, the house was remodeled by Sir Hugh Dillon-Massy, the 2nd baronet Massy. A 'Turret' was built in front of the house on the banks of the River Shannon, originally a tower ( a six-sided brick building was added later) intended for viewing the rapids at Doonass. The fortunes of the Massys suffered badly during the Great Famine and much of the Doonass estate was sold off in the Encumbered Estate sales.
During the construction of the dam at Ardnacrusha, part of the Shannon water scheme, a group of eighteen German engineers, scientists, and electricians lived in Doonass House. The Germans operated a sideline business from the house supplying wine from their homeland. In 1926, they received a court summons after 1400 bottles of wine were seized from the two cellars in the basement of the house.
In the 1950s the house was purchased by Benjamin Weissman, son of Chaim Weissman, first president of Israel. The house has had a number of different owners in the 20th century. It was gutted by fire in 2009.

Attending bidders must pre-register prior to the auction. If you wish to bid via online auction on www.lslauctions.com you will need to register with GVM Auctioneers at least 3 days before the sale and pay a bidding deposit.

Attending bidders must pre-register prior to the auction. If you wish to bid via online auction on www.lslauctions.com you will need to register with GVM Auctioneers at least 3 days before the sale and pay a bidding deposit.

LSL has built software and online sysems for marts and auction houses for over 10 years.

We are trusted by some of the biggest marts and auction houses in lreland and UK. 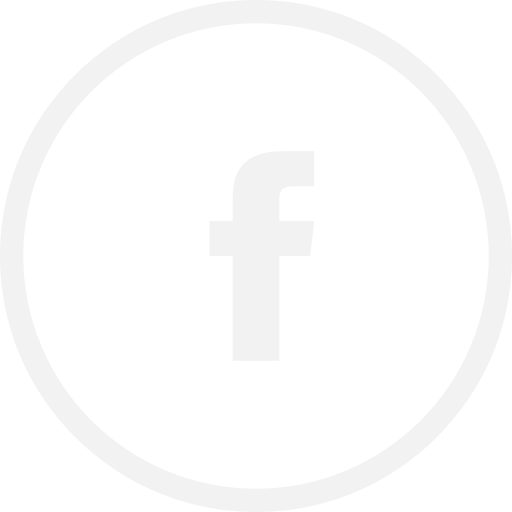 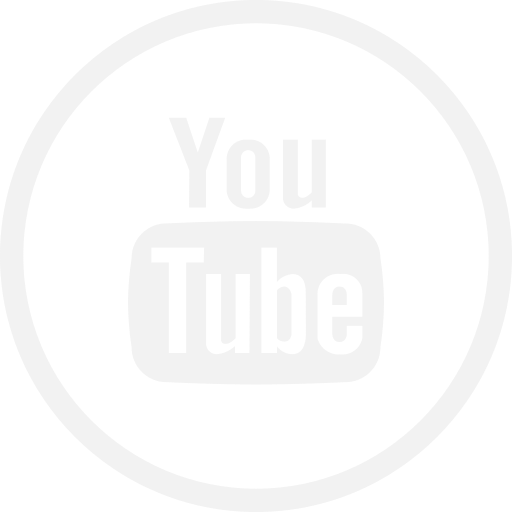 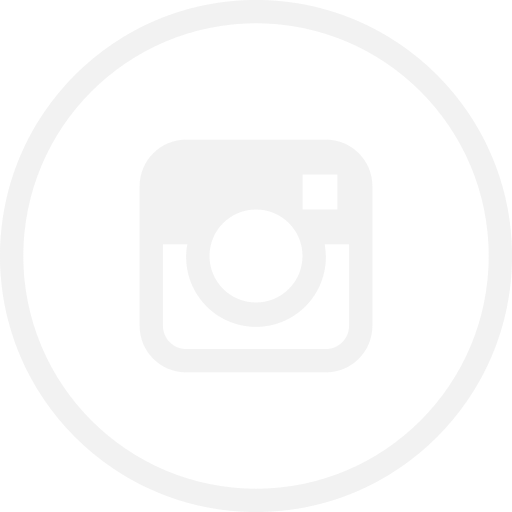 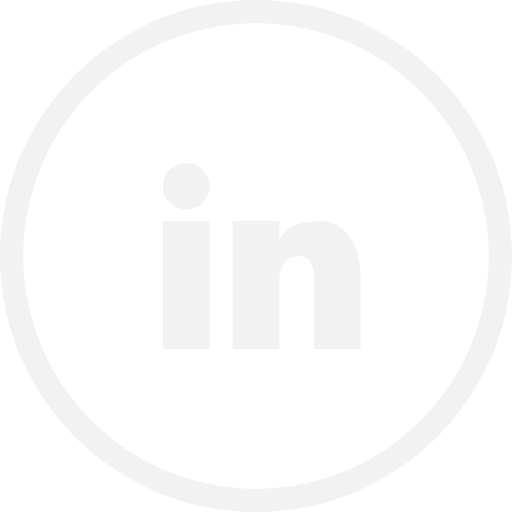